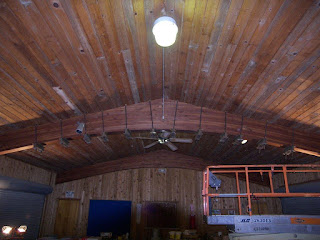 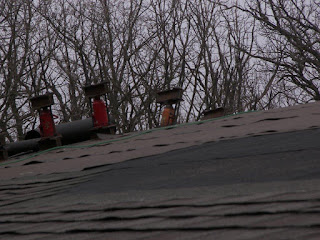 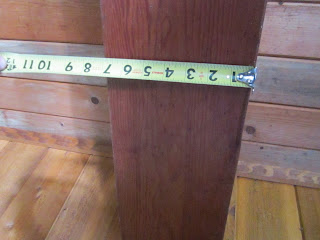 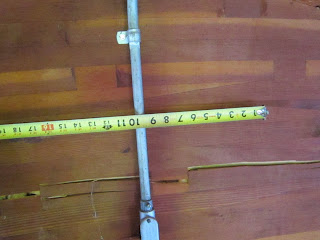 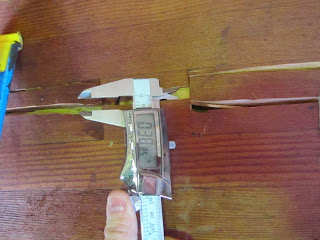 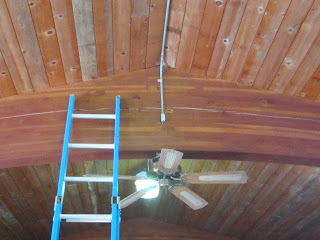 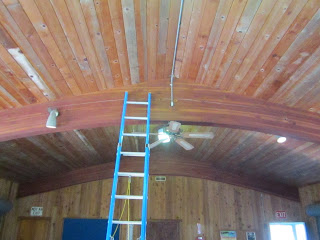 Joe Miller with Fire Tower Engineered Timber assisted with the engineering stating "To be honest, this didn't take that much effort, to make work. The engineering (and failure mechanism) was pretty obvious. Rather than use the original repair by the original engineer (which was structurally sufficient, and, would have worked), which would have required drilling a lot of holes, and, doing a lot of epoxy work and the rest, by using screws, we were able to save a lot of time, and, not have to weaken the cross-section by drilling in all of the holes for epoxied in place rods.

Log & Timber Connections
Let us help you get connected
www.logandtimberconnections.com